Home » The Museum » About the Museum

Mission of the Museum 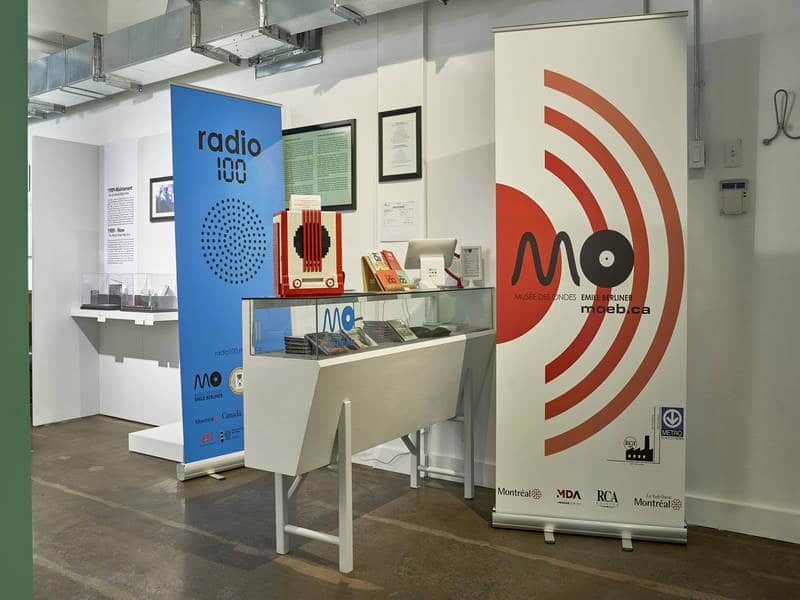 The mission of the Museum is to communicate the history of the recording, reproduction and broadcasting of sound and electromagnetic waves. It highlights the role of inventor Emile Berliner and his descendants, as well as the role of Montreal companies associated with the technological and cultural revolution of the 20th century. 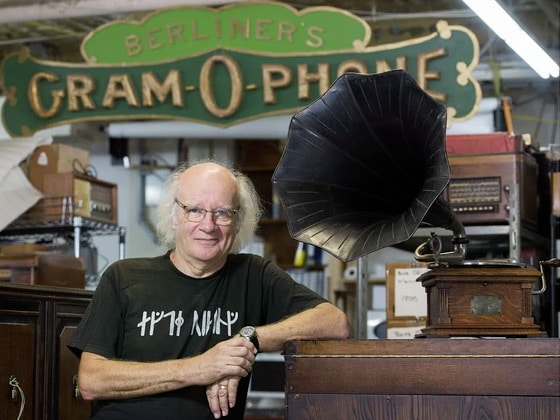 Co-founder of the Emile Berliner Musée des Ondes, Jean Bélisle poses next to a 1902 gramophone at the museum in Montreal, Wednesday, Aug. 16, 2017.
PHOTO BY GRAHAM HUGHES /THE CANADIAN PRESS

The Emile Berliner Musée des Ondes was incorporated in 1992. The five founding members immediately started looking for a place to house the museum. Emile Berliner's manufacturing site, the old RCA building in St. Henri (Montreal) was the obvious choice and became the first major partner of the Museum by agreeing to host an entire segment of the Museum's history for free . The Mandate of the museum was and is to collect, study and display the history of the audio industry from a technological, scientific and cultural point of view. The dynamism and dedication of the Museum's team of volunteers has ensured the realization of many exhibitions from the very beginning.

Four years after the founding, in 1996, the Museum officially opened to the public with its first exhibition: "From the Gramophone to the Satellite". Since then, the Museum has mounted a new exhibition every year. In addition the Museum has expanded its initiatives, including writing a collecting policy and starting a newsletter for members. Today, the Emile Berliner Musée des Ondes turns an important page in its history as it is about to acquire the tools necessary for the full accomplishment of its mission.

Soon, the institution will expand its exhibit space bringing its to international standards. Studio VICTOR (which resides in the same building) a state of the art studio dating from the 1940s, will also be integrated into the Musée. The Museum will then be positioned as an important cultural and scientific center in Canada and an absolute must see in Saint-Henri. 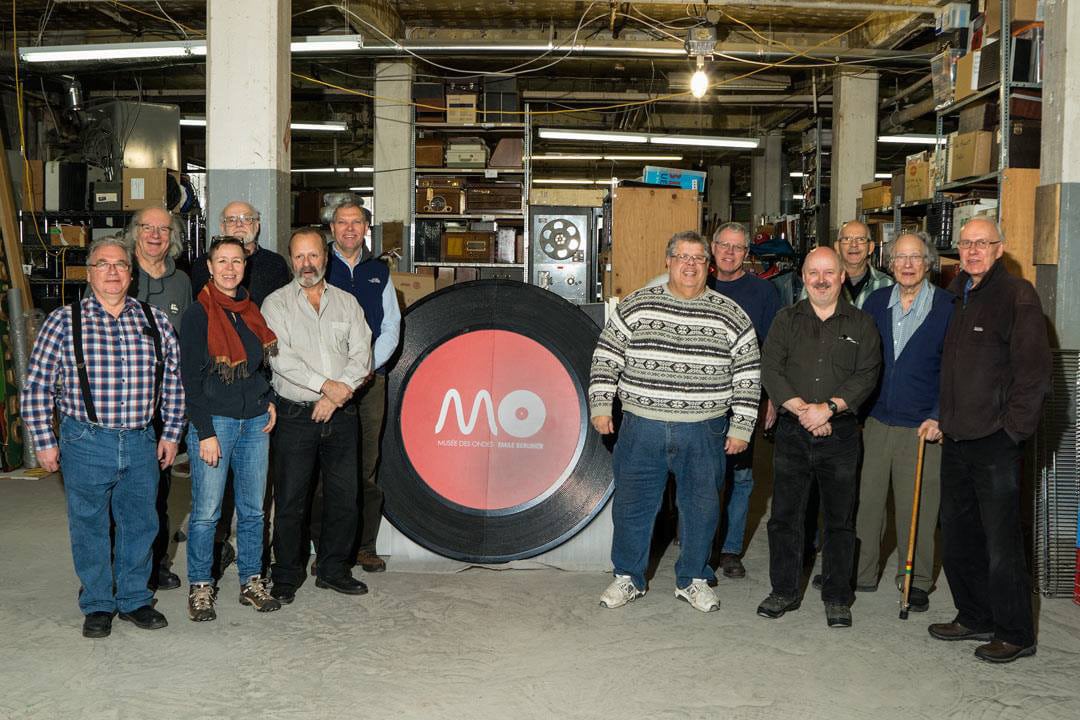 Here is an informal group of friends and volunteers who share a common passion for MOEB artifacts. They can classify, study, evaluate or sometimes even repair certain objects. Generally, it is retirees who give us the benefit of their professional experience. They can be technicians, teachers, designers, historians or simply collectors. In general, they usually meet on Wednesdays for dinner at the Museum's reserve.

The expression "Le club des vieilles lampes" is an expression used by Pierre Valiquette and Rémi Glorieux who stuck with this happy group of enthusiasts! 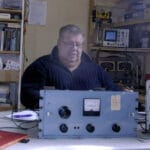 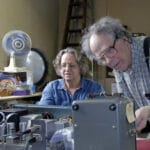 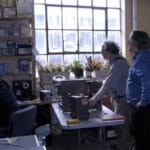