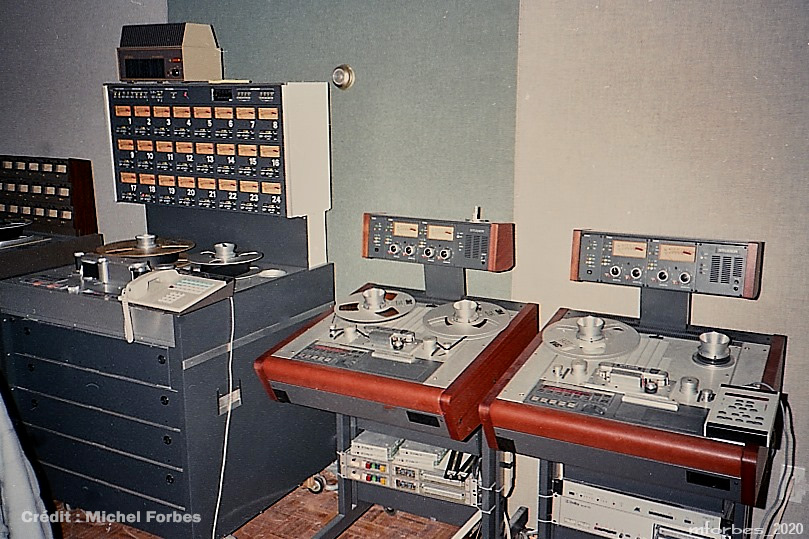 During the 1960s and 1970s, the combination of Expo 67 and the Olympic Games created an atmosphere like no other ever experienced by Montrealer’s.  As the city got ready to live the most extraordinary decade of its history, the impact was felt in all sectors of the economy.  This was certainly true in the field of sound recording where an increased demand for all manner of recordings, music, jingles, film and others, fuelled a rapid expansion.

The late1960s and 1970s were also influenced by several new social dynamics that had a direct impact on events.  As “baby boomers” came of age, for instance, with their new attitudes towards consumerism and their taste for sound recordings of all sorts, they brought new energy to the sound recording industry.  The fact that a new international interest in the arts and culture was surfacing, also offered many new opportunities for expansion.  With the access for all to education that had begun a decade earlier, the new generation was better informed and more critical, which encouraged studios to surpass themselves in the search for ever more refined recordings.

All of these conditions were further strengthened by the fact that modern technology had become more and more present in homes and everyone’s daily life.  The presence of hi-fidelity stereo sound systems, FM-stereo radios and television served to create even more interest in modern technology.  In such auspicious circumstances, could there have been any doubt that many more technological advancements were on the way ?  Advancements that would allow the recording industry to bring unprecedented refinements to its techniques and products.