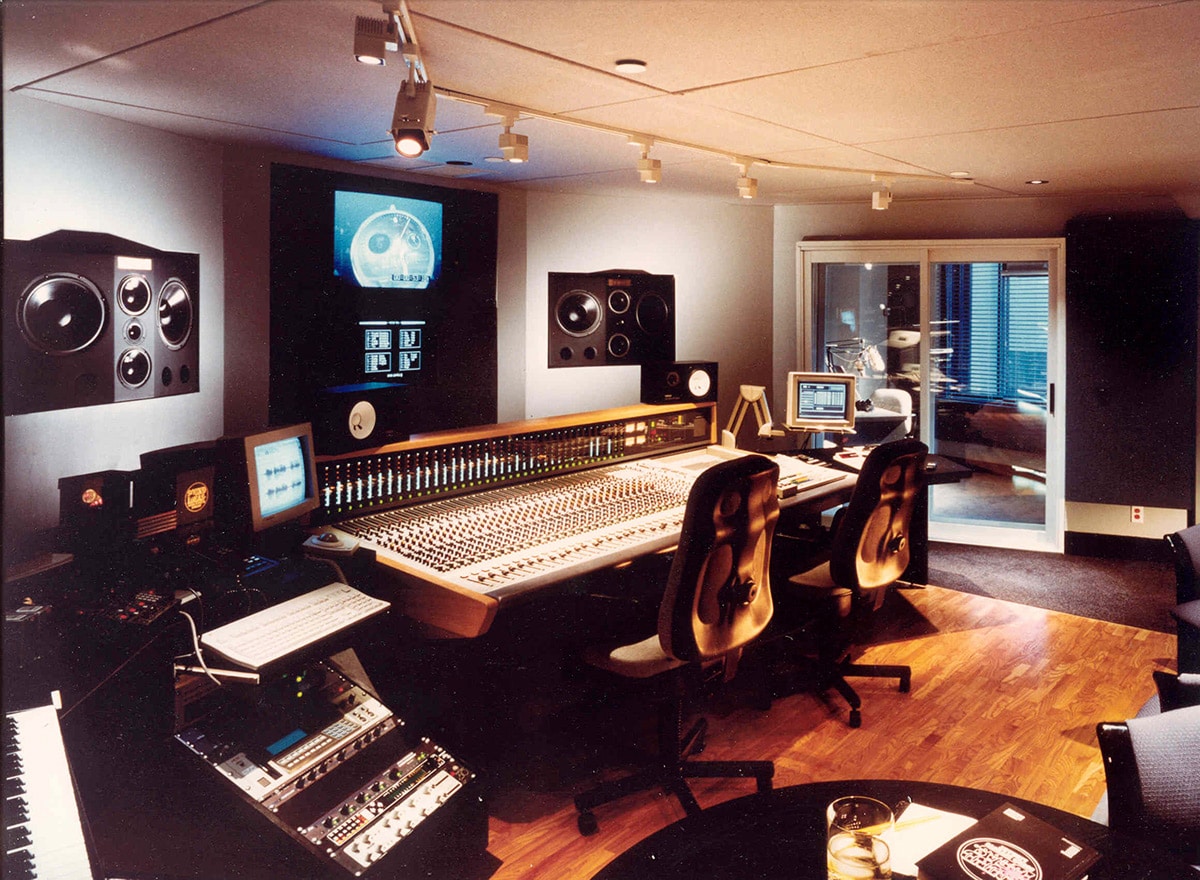 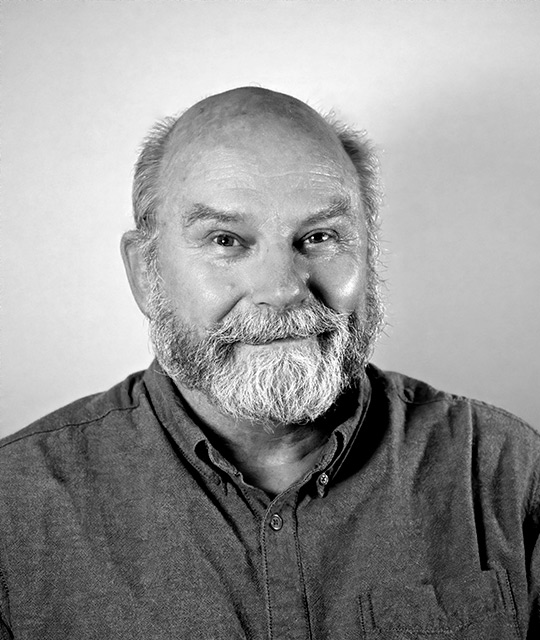 Monsieur Louradour obtained the degree of “ingénieur technicien ETS en électrotechnique” from the École Technique Supérieure in the Canton of Neuchâtel, Le Locle, in Switzerland in 1972. He immigrated to Canada in 1974 and, since that time, has worked in the areas of electronics for the professional audio industry, as well as the acoustics of recording studios both in Canada and in the United States.

In 1984 he founded Normatrol inc, a company originally devoted to the development and manufacturing of automated controllers for solar heating systems. M. Louradour ’s interest and expertise in high quality audio eventually led the company into the design of professional audio equipment and recording studio maintenance.

In 1987, he founded Résonance TJL inc. with his associate Mr. Tim Hewlings and became its president. Since that time, he has been involved in the conception and the acoustical design of a number of recording and mixing studios, television studios, conference rooms, cinemas, etc.

In 1990 – 1991, Mr. Louradour was an instructor in McGill University’s graduate programme in sound recording. He has given technical training seminars for the company Studer-Revox AEG at CBS (New York), Library Archives Canada and (Ottawa), and at the Canadian Broadcasting Corporation.

In 2005, he was named to the faculty of the audio department of the Banff Centre, and recently he gave conferences in a number of universities across Canada on the subject of mastering recordings in surround sound, sponsored by the la Canadian Electroacoustic Community (CEC).

He is a founding member of the Musée des ondes Émile Berliner and the Association of Professionals in Audio (ASPRAudio). 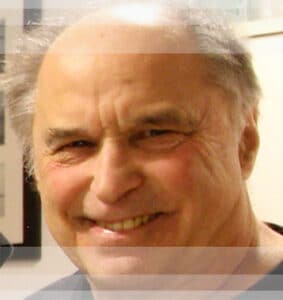 Mr. Hewlings holds a Bachelor’s degree in Music with Honours in Music Theory from McGill University. His studies included musical analysis, harmony and counterpoint. The subjects of the physics of music, musical acoustics and the production of electronic music were also studied.

He has worked and taught in music, sound recording and acoustics for over 45 years.

From 1974 to 1987, he worked as a sound recordist, mixer and producer in several important Montréal recording studios, such as Les Studios Marko and Les Studios de Son Québec. During this period, a continuing interest in architectural acoustics led him to pursue studies in the area, primarily through attending conferences, seminars and other courses offered to professionals in the field given by NRC, the AES, the SMPTE and the company Bruel and Kjaer, among others.

In 1987, he became vice-president and partner in Résonance TJL inc. with long-time associate and colleague Jean-Luc Louradour. This firm specializes in consulting, principally for the audio recording, film, radio, television and concert industries.

From 1992 until his retirement in2012, Mr. Hewlings held the position of “animateur pédagogique” at the Université du Québec à Montréal (UQAM) where he coached and recorded students in music performance. He continues to work as a recordist/producer of CDs of classical music and jazz. He has worked on projects with guitarist Alvaro Pierri (one a Félix winner), flutist Guy Vanasse, and the de Montreal Guitar Trio. He mixed two CDs for Sylvain Provost et Normand Lachapelle the second of which, “Sœurs Guitares”, won a Félix for the best Jazz album of 2001.

He is a member of the Board of Directors of the Musée des ondes Émile Berliner.

Around the end of the 1970s, most home stereo systems sounded considerably better than the monitor loudspeaker systems used in professional recording studios. Control room systems were designed to be able to play very loud, but not necessarily with “high fidelity”. The technology was simply not available to do both. As well at the time, there was a very limited understanding of the importance of the design of the listening environment. Loudspeakers were typically suspended from the ceiling or installed in soffits. Compression ceilings that descended toward the listening point were the norm. These installations looked “acoustic” but were the cause of serious degradation in sound quality. It was a constant source of frustration for the people behind the console who could not trust what their ears were telling them.

Bearing this in mind, Jean-Luc Louradour, an electronics wizard, began measuring listening systems, first with mixers Claude Demers and Nick Blagona at Le Studio in Morin Heights, Ian Terry and Billy Szawlowski at Studio Tempo and later with Tim Hewlings and Philippe Espantoso at Studio de Son Québec. Their research led Tim and Jean-Luc to the National Research Council of Canada (CNRC) and the world-renowned loudspeaker expert Dr Floyd E. Toole. Listening tests, loudspeaker measurements and countless hours of discussion followed. All of this led to their fascination with room acoustics. They went on to attend seminars and conferences given by audio and acoustics experts Dr. Richard Heyser of the Jet Propulsion Laboratory (inventor of Time Delay Spectrometry), Dr. Leo Beranek, and they studied acoustic measurement techniques at Brüel and Kjaer.

At this point, Jean-Luc and Tim began receiving requests from other local studios for advice to improve their listening environments. In 1986, when Studio Tempo decided to build a second studio, they asked Jean-Luc to do the design. Jean-Luc invited Tim to contribute to the project and a year later in 1987, their collaboration was made official by the creation of Résonance TJL Inc..

Jean-Luc, having received the Degree of Engineer-Technician from the École Technique Supérieure (ETS) in Le Locle, Switzerland, brought his vast knowledge of electronics. Following his arrival in Canada, Jean-Luc spent several years as technical director for Le Studio Morin Heights, les Studios de Son Québec and Studio Tempo. Tim brought a number of years experience in music, having toured and recorded with his band The Sceptres in the 1960s, and gone on to earn a Batchelor of Music degree from McGill University in music theory. After that he had worked as a sound recordist and mixer for over fifteen years.

This particular combination of experiences brought a unique perspective to Résonance. Being able to visualise the technical and architectural aspects of a project both from an operator and an artistic point of view, offered a distinct advantage.

Here are some projects carried out by Résonance TJL inc. 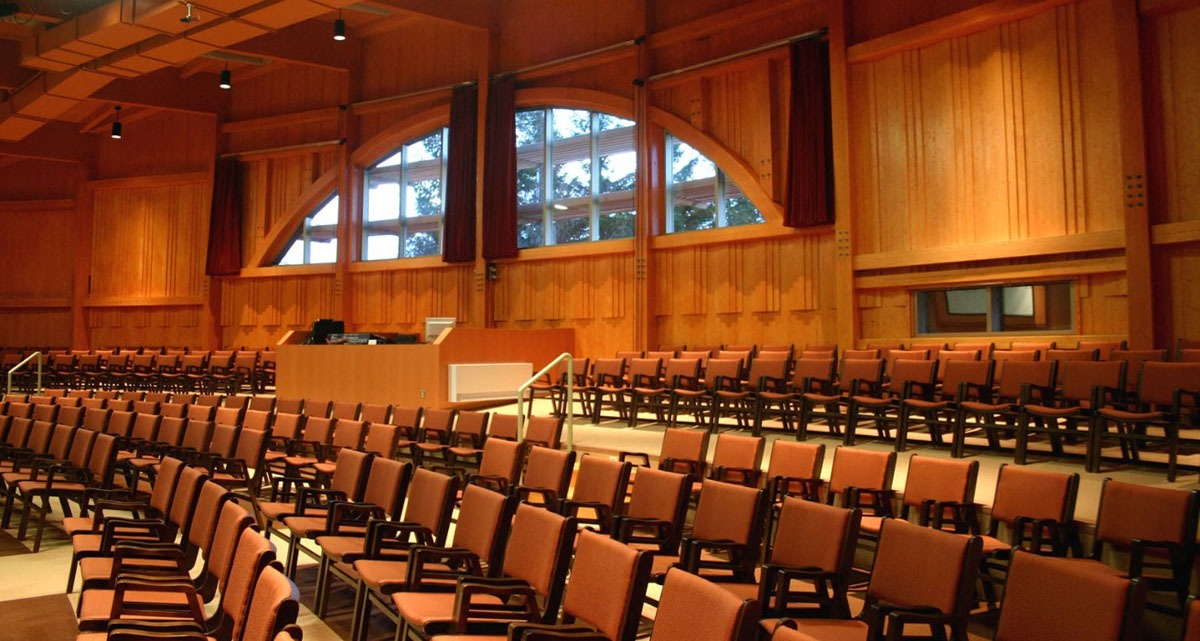