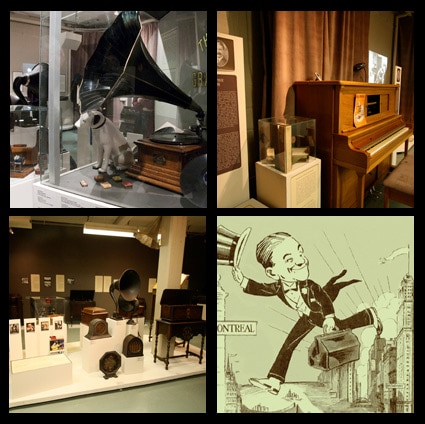 The ongoing love story which ties the City of Montréal to the phenomenon that is Jazz will soon reach, if it hasn’t done so yet, its hundredth anniversary. For more than half a century, this story was the driving force behind the city’s renowned nightlife before becoming, in the last 30 years, the raison d’être of an event that has been described quite simply as “The most important Jazz Festival on the planet”.

As with all love story, the story of Jazz in Montreal finds its roots in a set of exceptional circumstances, which allowed for a meeting to take place and which provided the right conditions for a great adventure to unfold. It is these very roots that this exhibition sets out to explore.

In 1919, the laws of prohibition were enacted in the United States, where they would remain in force until 1933. Such laws already existed in Canada, where they had been in place in the Maritimes and Ontario for several years. They would remain in effect well into the 1920’s. The one exception was the province of Quebec that had only suffered prohibition for a single year in 1918-1919.

That fateful year “La Belle Province” and its metropolis became the only destinations in the American North-East where drinking alcohol was legal. This special status. among other things, established Montreal as a privileged destination, as we are reminded by the 1928 song “Goodbye Broadway, Hello Montreal”. 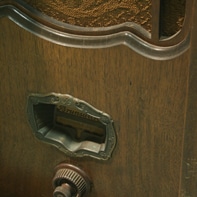 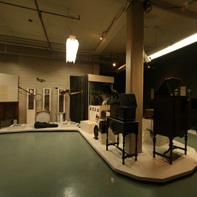 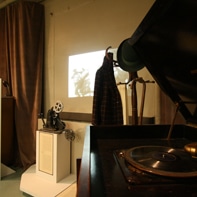 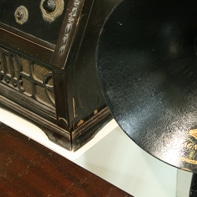 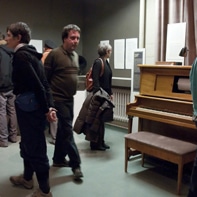 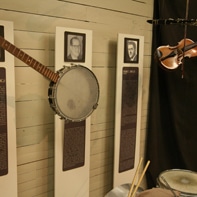