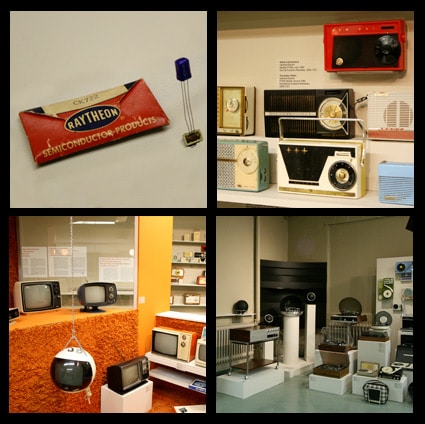 Period: From January to December 2009

Coming out of the “Great Darkness”.

Leaving the Grande noirceur –era behind … In the years that followed the end of World War II, a need for change began to sweep the planet. All over the world, values and views of all kinds – social, political, economic and religious – began to shift. In Québec, this wind of change which came to be known as the “Quiet Revolution” was met by an ultra-conservative resistance on the part of the political and religious powers of the time. Over a period of some fifteen years, between 1945 and 1959, while Maurice Duplessis ran the province, Québec lived through what is today called the “Grande noirceur” or Great Darkness-era.

During this period, numerous scientific and technological advances were made which contributed to change habits and, by extension, society as a whole. In Québec, such innovations were to bring about the emergence of totally new social climate in the early 1960s; just as the baby-boomers generation began reaching adulthood. Driven by inventions such as the transistor (1947), new approaches in the use of plastics and growing competitiveness amongst manufacturers, a period of unprecedented transformation began for Québec citizens. In the context of this revolution, reminders of more somber days were quickly stowed away or discarded.

The Importance of Transistors

Of all the factors that fueled the technological revolution of the 1960s, the use of transistors was probably the most important. Thanks to their small size, low electric consumption, limited heat output and, of course, great reliability, transistors not only replaced electronic tubes, but also opened the door to miniaturization of electronic equipment.

Starting with radios in the late 1950s, which soon became pocket sized, this trend extended in time to televisions, tape recorders, sound systems, calculators and many other products. It would eventually lead to the creation of futurist devices such as Walkman stereo tape players, pocket sized day planners and personal computers, to name but a few. 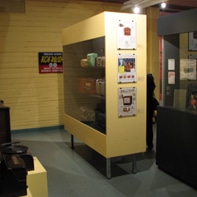 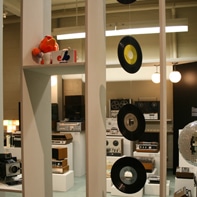 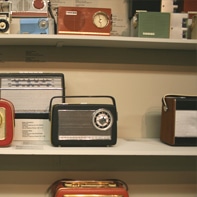 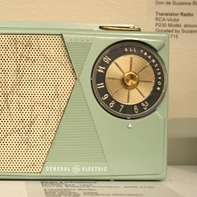 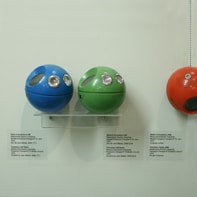 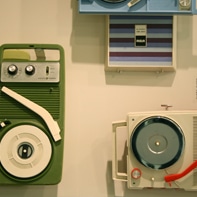 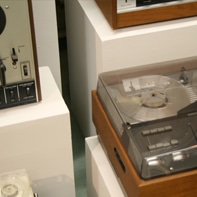