Home » Exhibitions » Montreal, the Cradle of the Recording Industry

Montreal, the Cradle of the Recording Industry 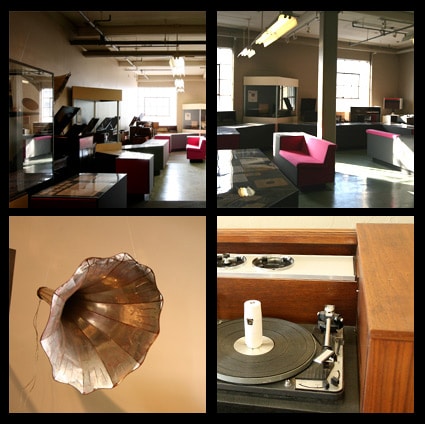 Period: From January to December 2008

Several important pages of the history of the recording Industry were written in Montreal and, in particular, the St-Henri district. It is here, in fact, in the block bordered by Lacasse, St-Jacques and Lenoir streets that three of the industry’s most important companies prospered on Canadian soil.

This company had been founded in the United States in 1901 by an associate of Berliner, Eldridge Johnson. In 1929, it in turn, was taken over by RCA (Radio Corporation of America), an enterprise founded in 1919 by a consortium of American companies, who proceeded to create the now famous RCA Victor Company. That name would prevail for more than 40 years, before being replaced first simply by RCA in 1970 and, later, by BMG Music in 1987. 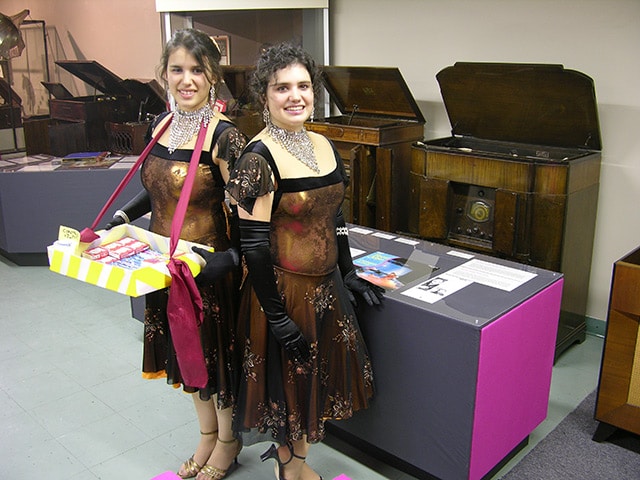