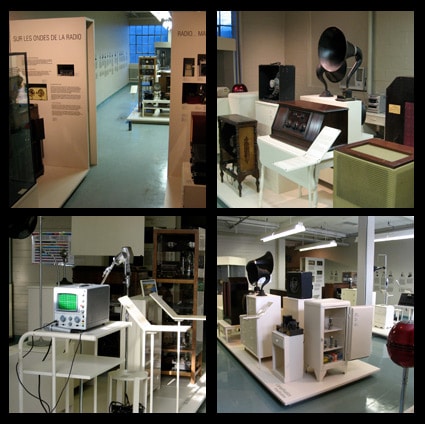 Period: From January to December 2007

A hundred years ago, on the 24th of December 1906 to be precise, an inventor by the name of Reginald Fessenden sent out a transmission combining voice and music over the airwaves from Boston. In the opinion of many experts, this was the birth of broadcasting, as we know it today. A Canadian had just changed the course of human history.

A Century of Change

The invention of radio was one of the driving forces behind the many changes that marked the 20th century. Had radio never seen the light of day, how many remarkable achievements or important pages of history, such as the conquest of space or the creation of the “global village”, would never have been written? How many objects that have become intrinsic parts of our daily routine, such as television, computers and cell phones, would we have to do without? When you think of it, the list is impressive.

Born in Knowlton in the Eastern Townships of Quebec, Fessenden was a physicist and prolific inventor who accumulated more than 500 patents in the course of his illustrious career. We are indebted to him, in particular, for having devised a modulator, which made possible the wireless transmission of voice and music. He is the one who developed “amplitude modulation” (AM), the principle that remains a basic component of modern radios. 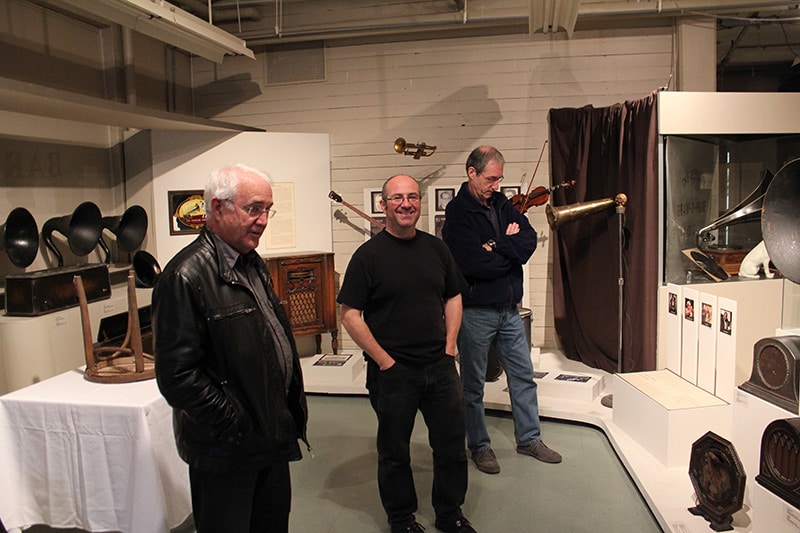