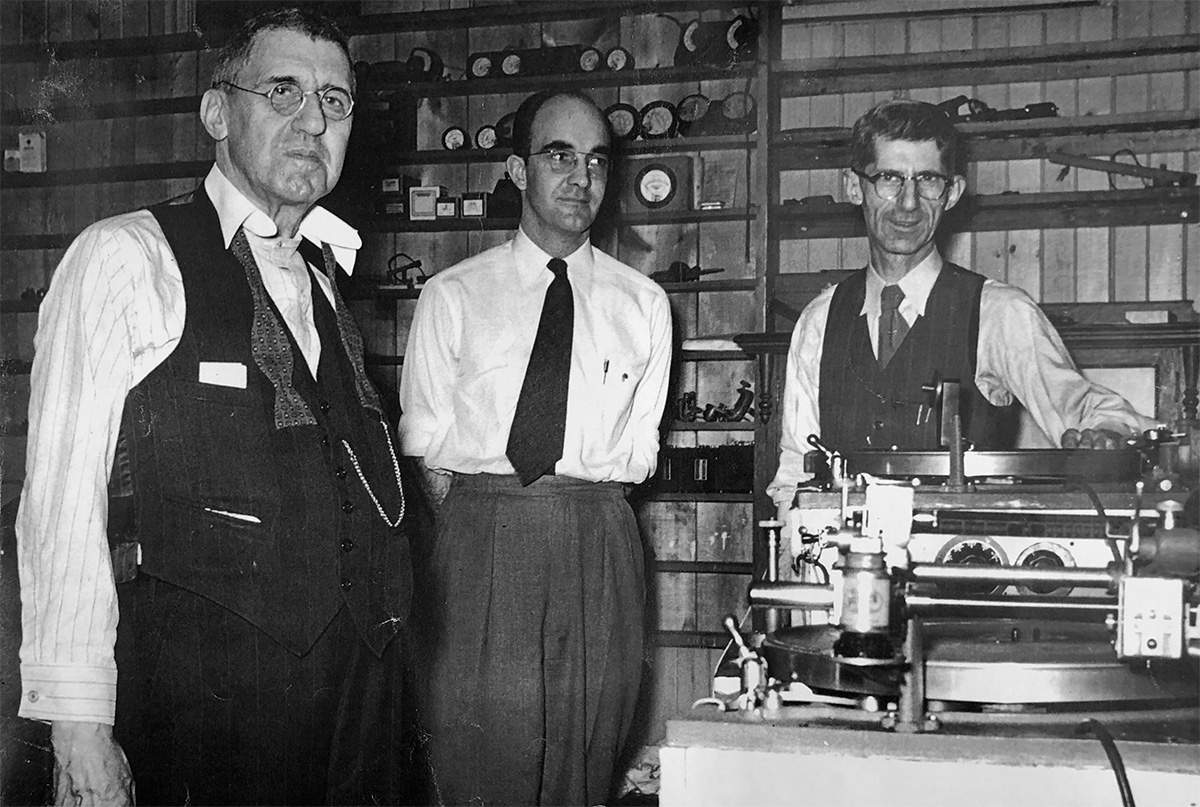 To many music industry enthusiasts, the Berliner name carries an important historical weight. In fact, few people have had as large an impact on Canada’s music recording industry as Herbert Berliner. He was the eldest son of Emile Berliner, the inventor of the gramophone record. Herbert was a savvy businessman, dedicated record maker, and talented engineer. He is considered the founder of Canada’s recording industry.

Herbert Berliner was a music industry expert, in everything from recording to distribution. Because of this, he was at the forefront of developments in technology and shifts in the record business. This exhibition showcases Herbert’s many impactful roles, and how he shaped the recording industries of Montreal, Québec, and Canada.

The exhibition also includes an interactive timeline, with further context about the life and work of Herbert Berliner.

The research and production of this exhibition is generously funded by the “Montréal Heritage: Enhancement efforts in the neighborhoods” program, which is part of the Montréal Cultural Development Agreement between the City of Montréal and the Gouvernement du Québec.