Home » HSRM » An industry in transition; the digital era

An industry in transition; the digital era 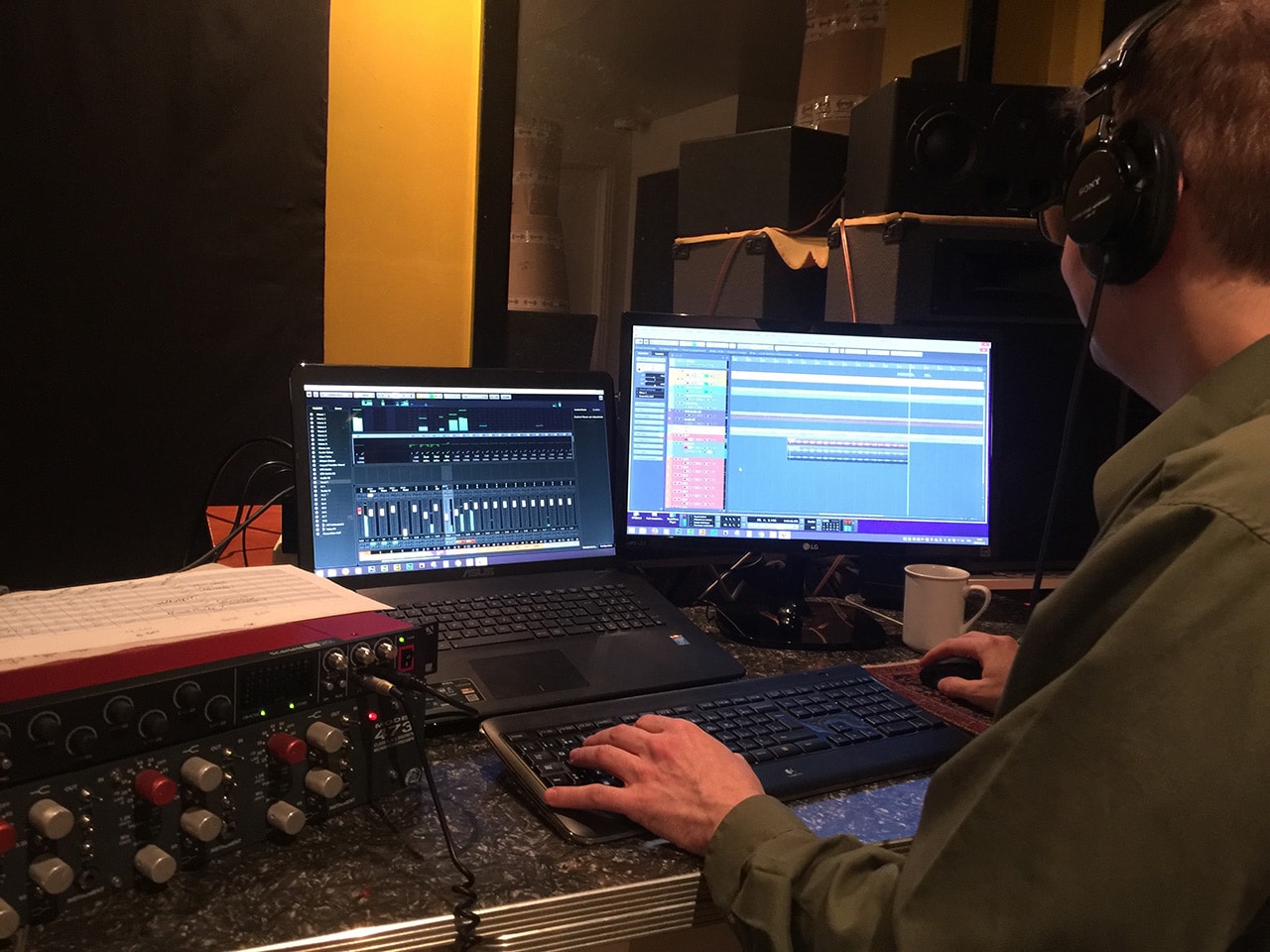 In 1981, Sony introduced its first Pulse-Code-Modulation (PCM) recorders: the PCM-F10 and the portable PCM-F1 digital audio recorders.  These reasonably priced machines allowed the recording of digital audio on any standard videotape format, from Beta to VHS to U-matic.  Other systems, including the processes developed by Decca and Soundstream had preceded them, but the technology was proprietary and prohibitively expensive.  Later, Sony introduced several refinements in the PCM-701ESD (1983); the PCM-601ESD (1985) and the PCM-501-ESD (1987).  These machines became instantly obsolete when the Digital Audio Tape (DAT) recorder was introduced in 1987. The DAT machine, at a cost of about $7,000 compared to about $30,000 for a tape recorder, soon after spelled the end of the analogue tape recorder as well. 1989 saw the introduction of multi-track digital tape recorders by Sony and Studer.  Although these machines could record up to 48-tracks, they were prohibitively expensive and not many were sold.

A short time later, so-called Modular Digital Multi-track recorders (MDMs) were introduced, first the ADAT by Alesis and Fostex, which could record 8 tracks of digital audio on VHS video cassettes, and shortly thereafter the DA-88 by Tascam, which used a smaller cassette.  A number of these small inexpensive machines could be synchronized together, thus creating 24, 34 or even 64-tracks.  This spelled the end of the new digital multi-tracks, as well as that of the venerable 24-track analogue recorder, which had been a studio mainstay for 20 years.  Because these machines could also be synchronized to pictures, they revolutionized the film business as well.  Being relatively inexpensive, they also gave rise to a new phenomenon that would change the face of the recording industry dramatically – the home studio.

At about the same time, computer-based digital audio editing systems began to appear.  These would revolutionize audio editing for both music and film.  Computer programmes such as “Sound Designer” by Digidesign, “Dyaxsis” by Studer/Editech and “Sonic Solutions” enabled an editor to change and modify his editing without fear of destroying the original.