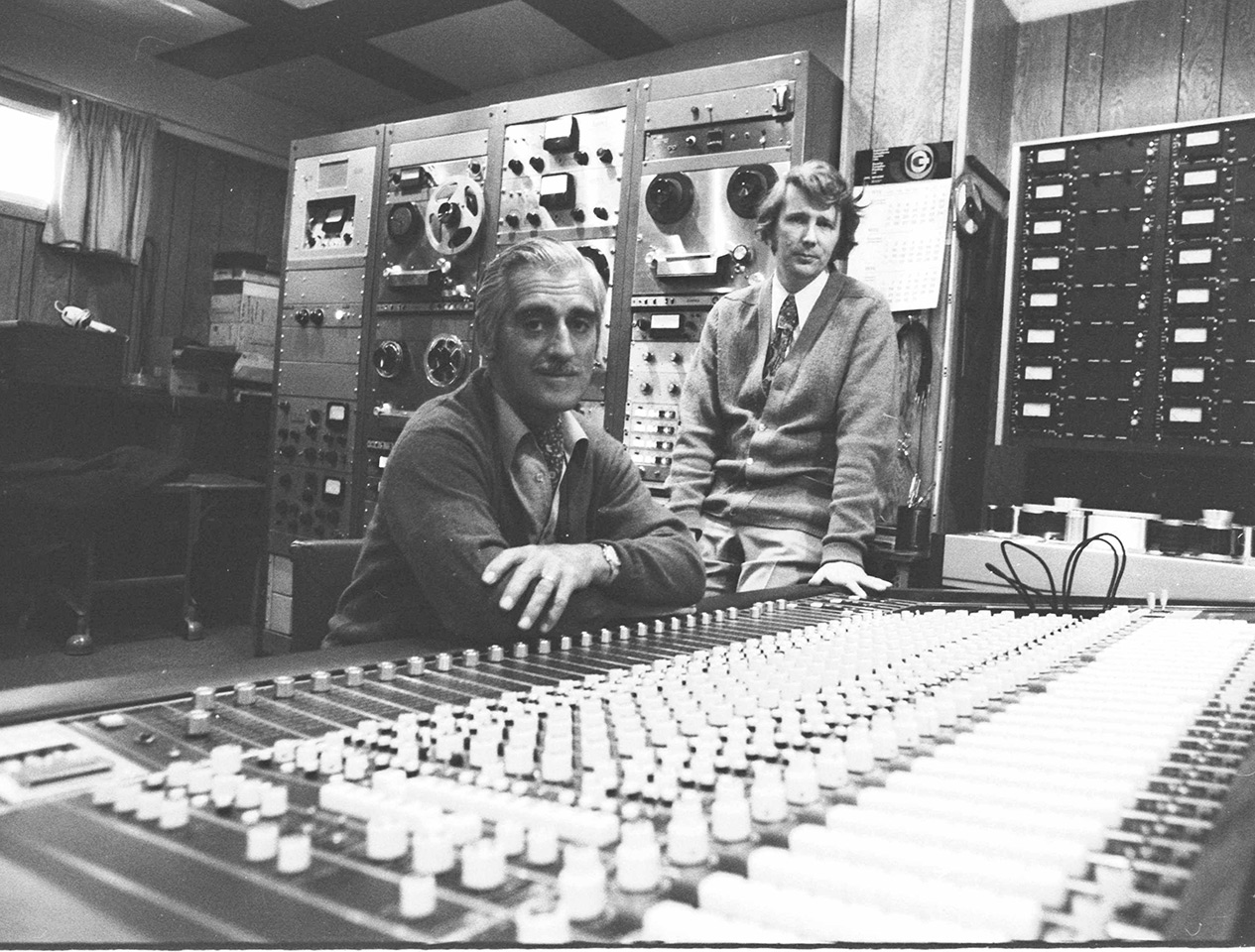 In 1937, Jean-Marc Audet, also known as “Marko”, began his career in the recording industry at radio station CKAC, recording programs off the wire to disk.  He cut 16” master discs off-air which were then sent to Compo to be copied and sent to 75 stations across Canada.  Live shows were recorded with 2 records lathes at a time.  Commercials were recorded, 10 spots at a time to 16” disks.  In 1948, Jean-Marc Audet opened his first studio at 1477 Mountain Street, Montreal. Studio Marko cultivated the advertising business, recording commercials for radio, sound for TV spots and dubbing films.  After an illness in 1974, Jean-Marc sold his business to National Cablevision – a move he later regretted.  Still, he agreed to stay with the company until his retirement in the early 1980s.

Marko’s first non-disk recorder was a Maurer 16mm optical film sound recorder that he purchased in New York for $6,000.  Before audiotape came along, he had also experimented with wire recorders, but found them less than satisfactory.  In 1953, Studio Marko moved to Ste-Catherine Street in a 3rd floor space which proved to be too difficult to access.   So, after 5 years, the studio moved to a new location on St. Catherine Street behind the Seville theatre.  It would eventually boast 3 studios, one large room for music recording and 2 smaller studios for radio and TV commercials.

The studio was equipped with consoles built by J-Mar Electronics of Toronto.  Around 1964, the main studio was equipped for 4-track audio.  In 1970, an 8-track recorder was added and, in 1974, Montreal’s first 16-track Studer recorder.  The new owners moved the studio to 910 de la Gauchetière in 1978.  Studios Marko still remains in operation. 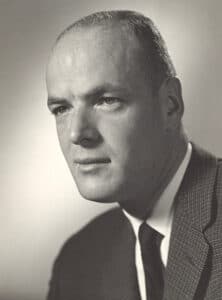 In the early years of “Studio Marko”, at that time a neighbor of the old Forum on Atwater Street, Michel Fontaine was Jean-Marc Audet’s protégé and quickly became his right-hand man. They were first friends as a mentor and student and often socialized together. They were spending the New Year’s Eve with their wives and other industry friends. More info here.