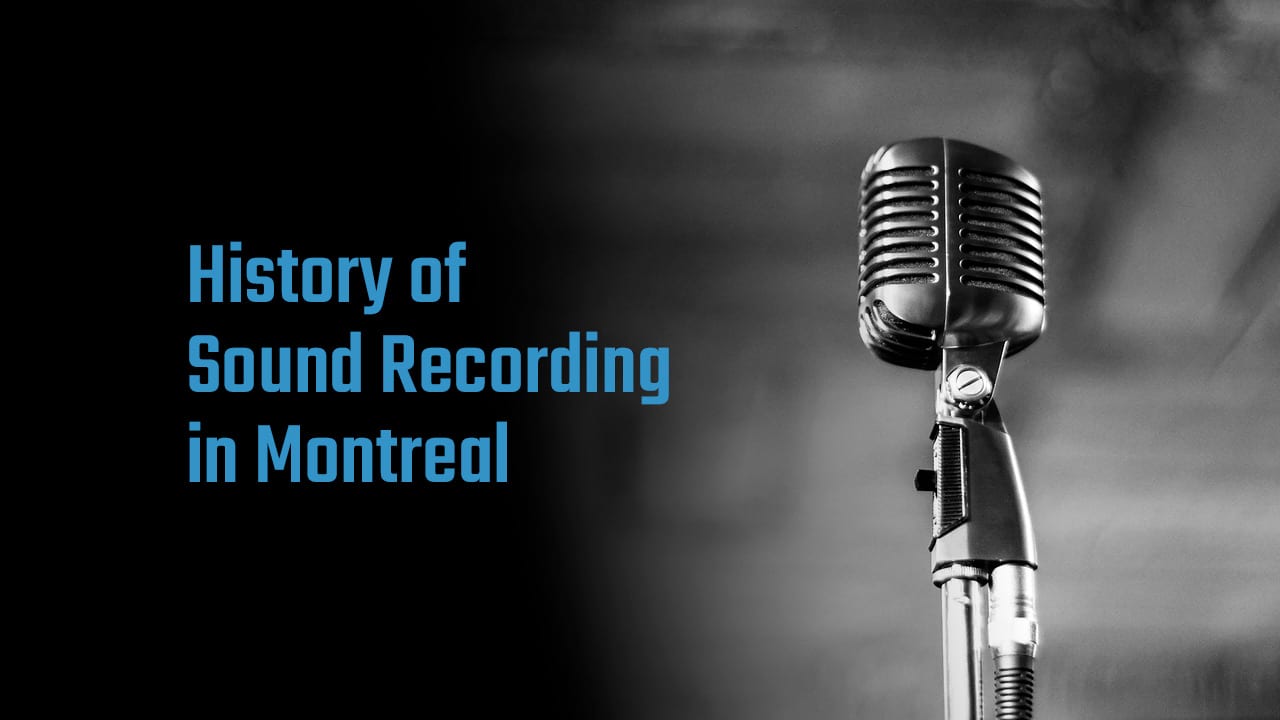 Very little is known about the Walter P. Downes Studio.  It seems to have existed from the late 1930s or early 40s until the early 1960s.  Downes studio was built on the roof of the Dominion Square Building, quite close to a noisy elevator housing.  Downes was also known to be the local representative and agent for the Presto Company, manufacturer of disk cutting lathes and styli and, later, of tape-recording equipment.

The studio’s primary business was recording radio transcriptions. After the Compo Studio closed, Downes did some music recording for Apex and other Compo labels.  In the summer of 1957, the soundtrack of the McGill University stage revue “My Fur Lady” (a political satire) was recorded at the Downes Studio with an orchestra directed by Edmund Assaly. This record turned out to be the top-selling disc in Canada that year.