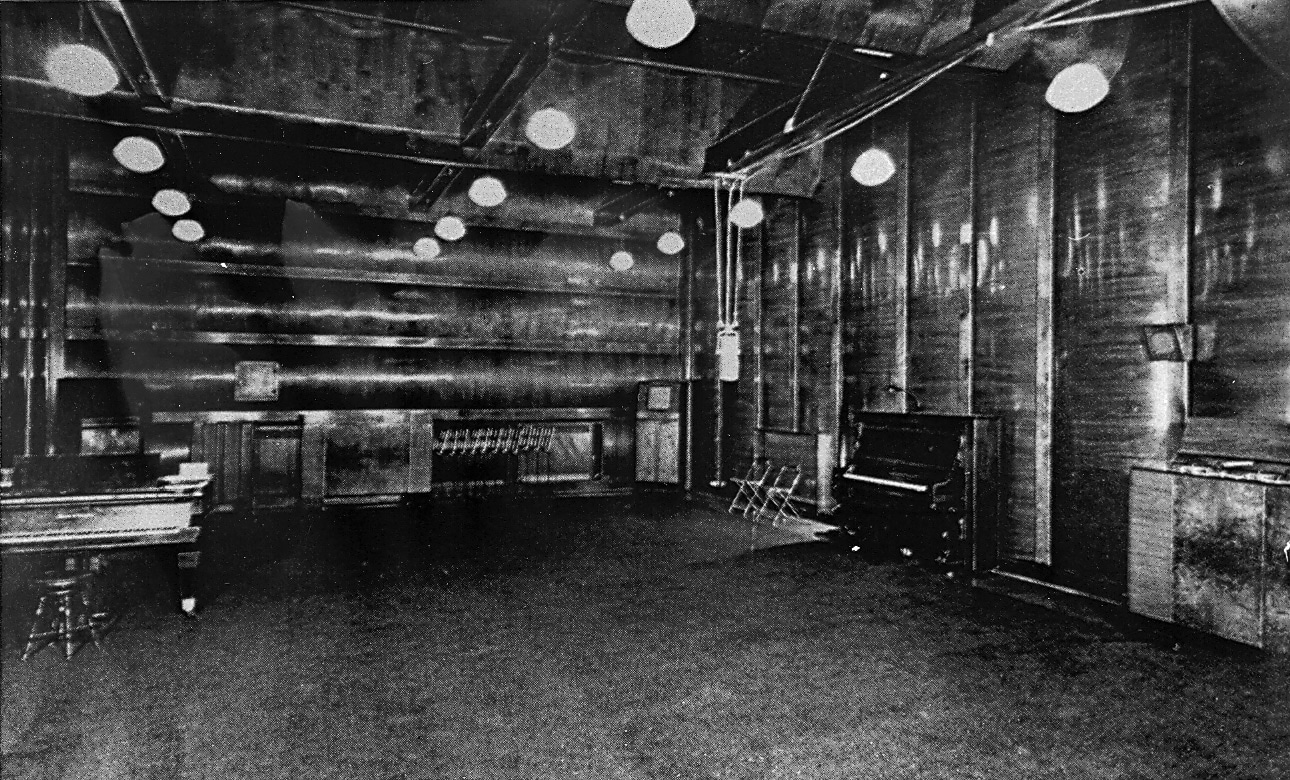 1942 RCA Victor's Recording Studio in Montreal incorporates the latest principles of scientific design. The polycylindrical wooden surfaces on walls and ceiling reflect sounds in every direction for the best acoustic results. 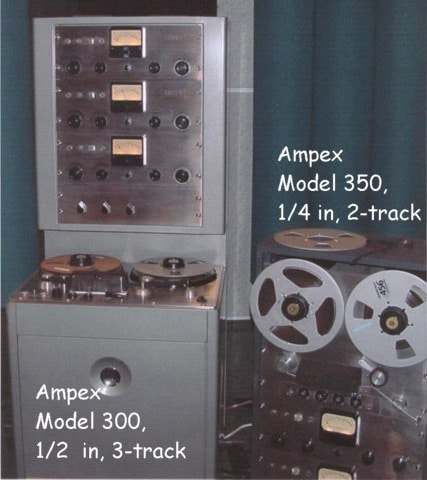 In 1929, the Radio Corporation of America (RCA) merged with the Victor Talking Machine Company of Canada which then became RCA Victor.  It was thus in the RCA Victor studio that scores of works were recorded, in the 1930s and 1940s, on the Victor and Bluebird labels.  In 1942, the company moved into a brand new studio, at 1050 Lacasse Street.  This facility was the first in Canada ever to use formal acoustical treatment in its construction.  Its design was created in the RCA labs in Camden, New Jersey.

Following the lead of the Berliner family, the RCA Victor studio continued to record numerous Canadian’s artists, both English and French.  The studio also developed an interest in a variety of musical styles – folk, country and classical music, choirs, chamber music, jazz and others – and didn’t hesitate to go on the road to capture exceptional performances.  Such was the case in 1941, when a choir and orchestra led by Wilfrid Pelletier was recorded in St-Laurent.

In 1958, the Lacasse Street studio was closed and replaced by a new studio on Guy Street.  At the time, Lionel Parent was chief engineer, and the studio boasted a 3-track Ampex recorder.  In 1965, Michel Éthier joined the company and the studio purchased a 4-track recorder. Two years later, the studio was once again moved to new installations on de La Gauchetière, in time for Expo 67.  This complex housed 3 new studios and a disk mastering studio. It was further equipped with 2 chambers for « live » and electronic reverberation.  This complex remained in operation for ten or so years.

Among the people who have worked for the studio over the years, we find Marcel Leblanc, an artistic director, and the following recordist: Lionel Parent, Michel Éthier, Pierre Tessier, Gaétan Desbiens, Claude Allard and Emile Lépine to name but a few.