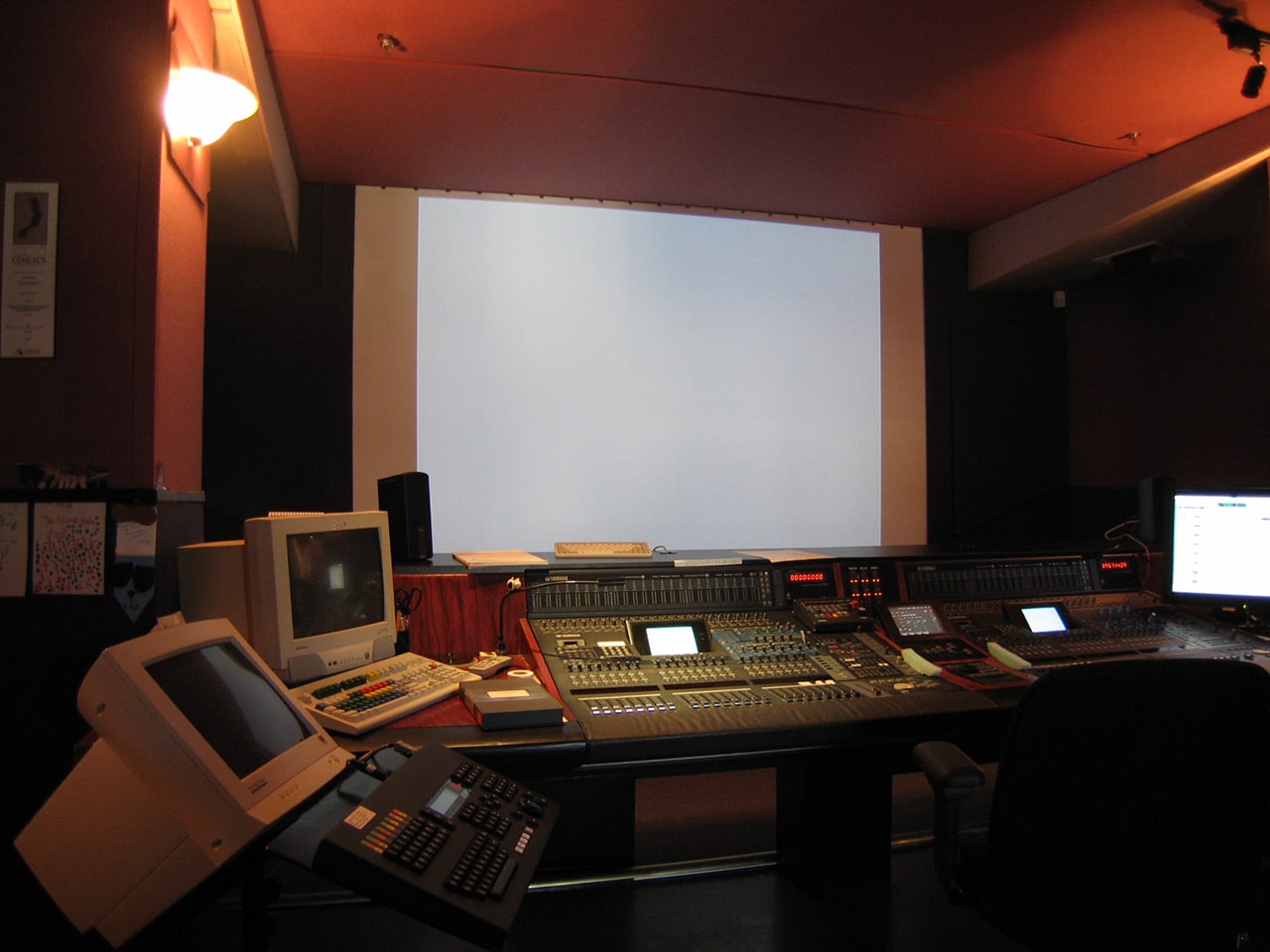 The field of cinematography is one that also progressed following the rhythm of technological advancements, including some that were directly related to sound recording. The invention of the Blatnerphone, in 1929, made it possible to magnetically record cinematographic sounds on steel wire.  In 1934, John A. Maurer developed a sound recorder for optical film.  It used sprocketed 16mm film that could be synchronized to picture and edited along with it using a Moviola.  In the 1950s, magnetic film recorders allowed sound editors to directly edit the synchronized sound on Moviola and Steenbeck editors without having to carry out an optical transfer.  In 1951, the Swiss company Kudelsky introduced the Nagra portable recorder, which truly revolutionized sound recording in the field of cinema.

The Associated Screen News Ltd., a private film enterprise that remained active until 1958, was founded in Montreal in 1920. It was a subsidiary of the CPR, with the mandate to produce motion pictures for the Canadian film industry.  Bernard E. Norrish, formerly of the Dominion Government Motion Picture Bureau, was appointed the General Manager. He was soon joined by John M. Alexander, who would become a true pioneer of the Canadian film industry.  As a cameraman, he was a great innovator, responsible for many advances in the technology of the time.

From 1926 on, the company was housed on De Maisonneuve Street, near Décarie. It offered all of the services associated with film production, including, of course, a state of the art recording studio.  Starting in the 1930’s, untold numbers of documentary, artistic and promotional film soundtracks were recorded and edited in this studio. Among the sound industry people who carried out this work, we find in the 1930’s composer and arranger Howard Fogg, a pioneer in the synchronization of music with film, as well as composers Giuseppi Agostini and son Lucio, who later became music directors.  There is also Rusty Davis, one of Montreal’s most prolific composers of film scores and jingles of the 1940s and Barry Lucking, a film mixer, who joined the company in 1953.  In 1954, CPR sold its interest in the company.  It would later be bought by Harold Greenberg, who turned it into the giant Astral Film, now owned by Technicolor.