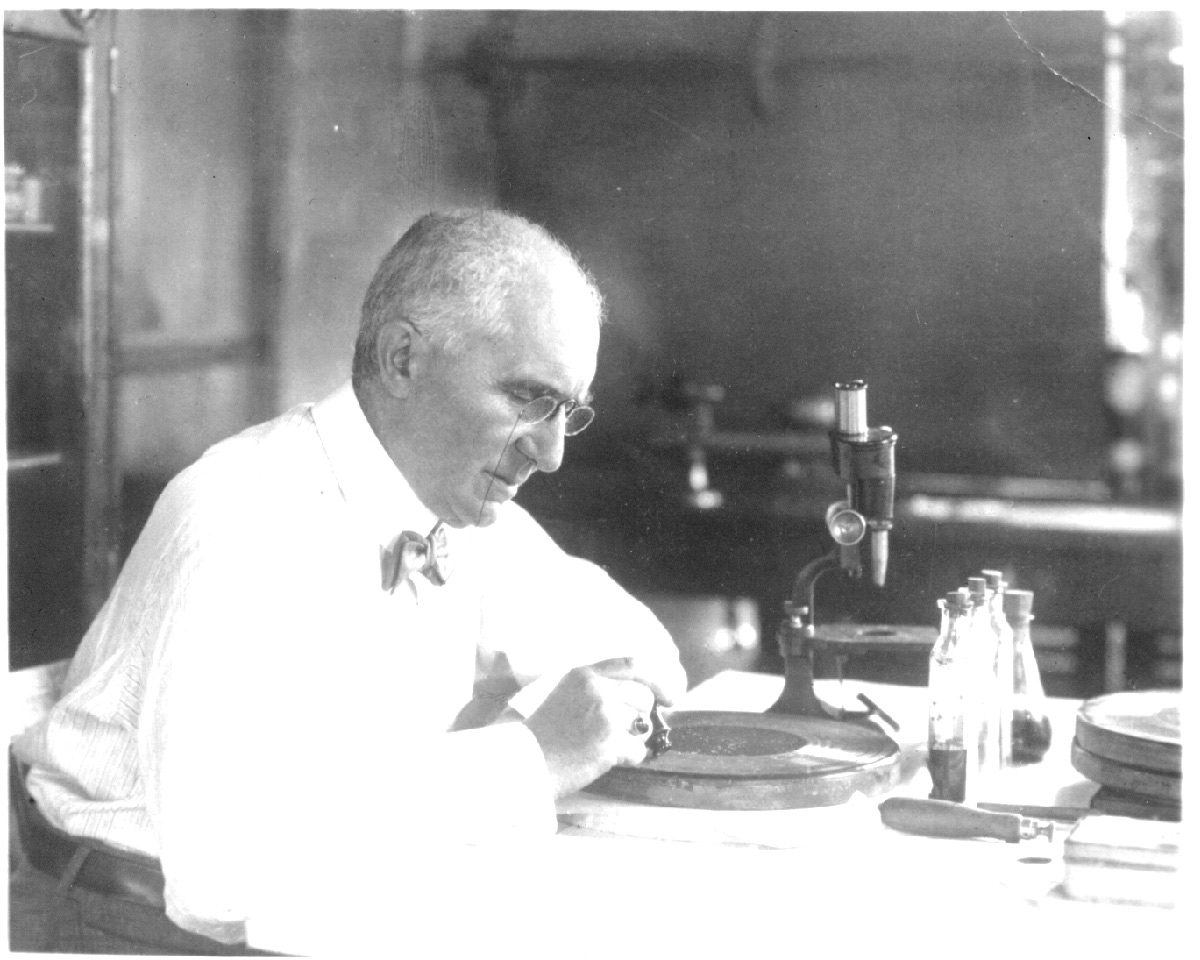 Would you believe that over a hundred years have come and gone since the day Herbert Berliner (son of Emile Berliner, the inventor of the gramophone), opened the first Canadian recording studio on Peel Street in Montreal?  The year was 1904 and very few people could have imagined at the time the full impact that this event would have on the world, as they knew it back then.  The opening of this studio marked the beginning of an industrial adventure that revolutionized the world of communications and introduced music and sound recordings in every household in the country.  We present this exhibition as a tribute to Berliner’s efforts and that of all of the individuals who followed in his footsteps – one hundred years of dedication and achievements in the field of sound recording.

At the heart of this adventure, we find sound recording pioneers, such as Berliner and his sons, Edgar and Herbert, A. Hugh Joseph, Jean-Marc Audet and many others. We also find many sound recording studios that have thrived in Montreal over the last century.  These include H. S. Berliner’s Compo Studio, the RCA Victor Studio, Audet’s Studio Marko and others such as the Associated Screen News, Stereosound, André Perry, Tempo and Son Québec, to name but a few.  Together, they have produced a considerable body of high quality recordings, helped along the careers of generations of artists, contributed to many technical developments and established Montreal as one of the sound recording industry’s most active capitals.

A century of technological advances

Last, but not least, we also find in this adventure a string of remarkable technological advances, which lead the way to ever more refined sound recordings.  Following in the wake of Thomas Edison’s invention of the phonograph in 1877 and Berliner’s gramophone a decade later, these new steps include more efficient microphones, electrical recording, speakers and earphones, refined disk cutting technology, magnetic recording, stereophonic sound, Dolby noise reduction technology, digital recording, laser disk technology and many others.

Here is an audio document partly telling the life of Emile Berliner.