50 Years of Television in Montreal 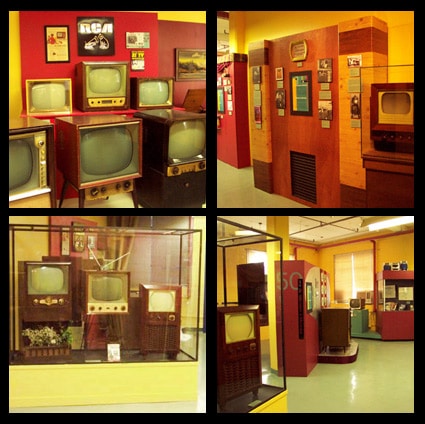 From the diaphotoscope to the mechanical television, from the 3-inch screen to the TV Dinner, the small screen has spread throughout the world in its 100 years of existence, and has become the number one communication tool in the world, with more than one billion televisions sold to date.

September 6, 1952, was the official beginning of television in Canada. At the CBC in Montreal, under the proud watch of its directors, the bilingual CBFT went on the air two days before its sister station in Toronto. Walk through the history of the first receivers, the well-guarded secrets from British and American laboratories, and relive the excitement of the decade of the 1950s, when young and old alike saw this modern invention for the first time in the store windows of the era. Television repairmen, assembly plants in the Montreal area and the futuristic movement of the 60s are all explored in the new exhibition at the Musée des ondes Emile Berliner.

The Musée des ondes Emile Berliner is located in the former factory of one of the headliners in television manufacturing – the giant RCA Victor. This exhibition presents numerous television sets from the collection of the Musée des ondes Emile Berliner, as well as some on loan from private collectors, who were kind enough to share their treasures with us.

The exhibition 50 years of television in Montreal received financial support from the Entente sur the développement culturel de Montréal (Agreement on the cultural development of Montreal), a partnership between the City of Montreal and the Ministère de la culture and des communications du Québec (the ministry of Culture and Communications of Quebec). 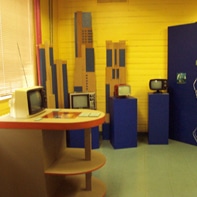 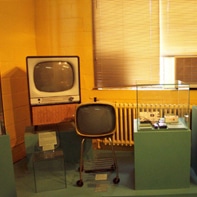 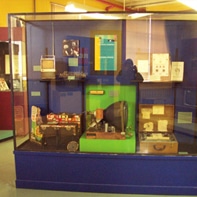 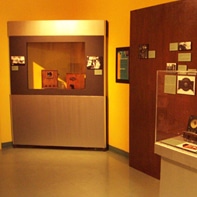