Happy birthday Nipper… an exhibition with a 100 year bite 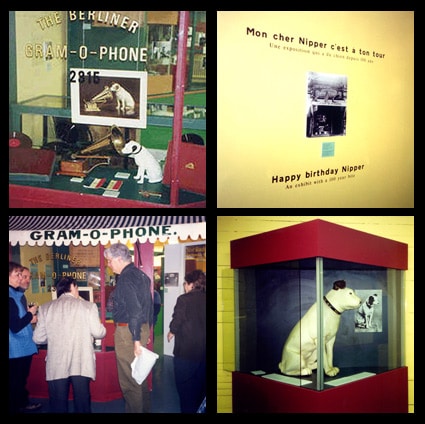 Have you heard of Nipper? No!

Well you are probably familiar with the picture of the Fox-Terrier listening transfixed, immobile, to a gramophone. The artist Barraud, painted him listening to &quot;His Master’s Voice&quot; using a gramophone, the State-of-the-Art in audio technology at the turn of the 20th century. While being famous as the RCA Victor dog, Nipper is much older than the company, which was created in 1929. In fact, this year Nipper is celebrating his 100th anniversary as a trademark.

It was in 1900, 100 years ago, that Nipper first appeared in the advertising of the Berliner Gramophone Machine Company of Montreal. To mark this 100th birthday, the Musée des ondes Emile Berliner is presenting an exhibition which tells the story of Nipper. Other famous dogs, Rin Tin Tin, Lassie and Bullet have stirred our imagination over the course of the 20th century; however, none has managed to achieve the notoriety or the longevity of Nipper.

Come, visit the new exhibition at the Musée des ondes Emile Berliner and discover the amazing story of the world’s most famous dog. You will see Nipper on gramophones, radios, television sets, records, boxes of needles and many more objects related to the history of audio. During this past century, this dog has been omnipresent in the advertising of the Berliner Gramophone Company, the Victor Talking Machine Company and the RCA Victor Company. You will be surprised to find that Nipper was also used for numerous promotional objects such as: salt shakers, ashtrays, broaches… Over time, Nipper has become one of the symbols of the audio industry.

This exhibition was made possible thanks to a grant from the City of Montreal and the Ministère de la culture et des communications du Québec (Ministry of Culture and Communications of Quebec). 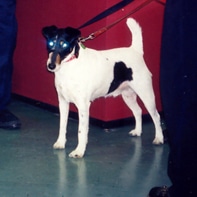 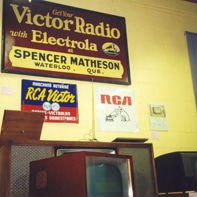 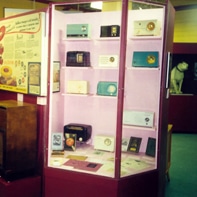