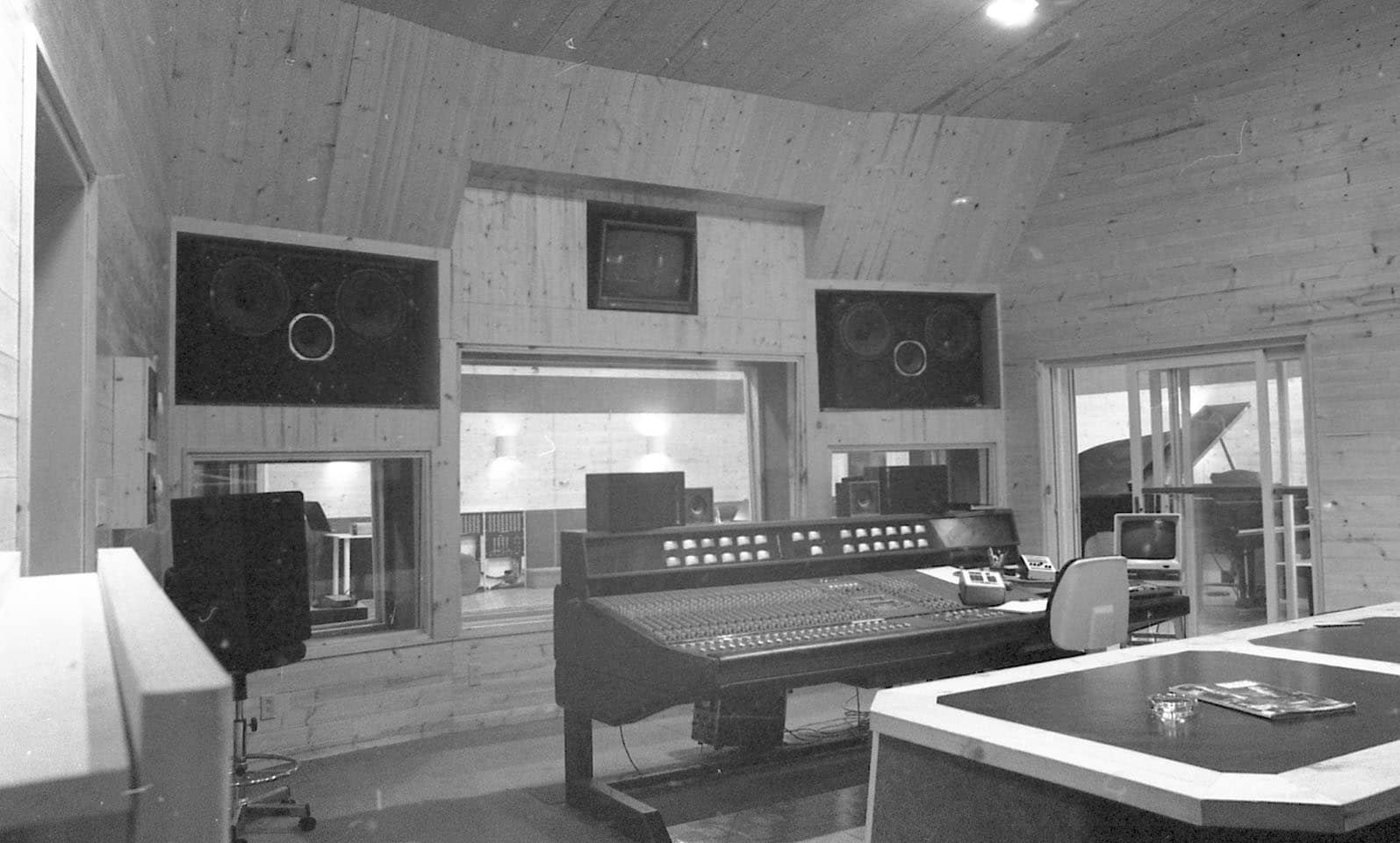 When Studio Tempo opened its doors in 1972, it became Montreal’s second state-of-the-art installation, designed by Tom Hidley of the world-famous Westlake Audio of Los Angeles.  It boasted custom Westlake monitoring and a 24 input Neve console from England.  It was also equipped with an MCI 16-track recorder and Dolby Noise Reduction.  In the first years, under the leadership of Technical director Tom Montgomery and chief engineer Michel Lachance, and later on Ian Terry, it was dedicated to staying at the forefront of technological advances.  Studio Tempo was owned by three partners – musicians Yves Lapierre, Bernard Scott, and François Cousineau, and was on the top floor of a building at 1422 McGill College.  To keep up with technological demands of the internationally famous artists who recorded there, Studio Tempo became in 1974 the first 24-track facility in Montreal, with an MCI recorder.  In 1976, it moved to a new location in a disused cinema at 0707 Charlevoix in Pointe-Saint-Charles and, a year later, purchased a new automated Helios console from England.  In 1987, a second studio was added.  In 2003, after nearly 30 years, the company was sold to Groupe Modulations and the studios converted to film and television post-production facilities.